The Impact of COVID-19 on Internet Usage

It is safe to say that the novel Coronavirus has upended our lifestyle. From major loss of lives to market crashes, numerous facets of our lives have been changed as a result of Covid-19.

We know that numerous businesses and sectors have had to undergo a shift from offline to online environments as people work from home. On our network alone, we’ve seen a spike of almost 500 percent in video conferencing and video streaming traffic from our dedicated servers. So how has internet usage changed amidst the new normal? We take a look below.

How has usage changed?

As expected, the whole world has experienced a significant increase in traffic since the outbreak of Covid 19, and more particularly, since governments all over the world started to impose their own lockdown measures to fight the virus.

According to reports from various sources, internet traffic is up by about 20% to 30%. Cloudflare, a CDN provider catering to more than 200 countries all over the world, reported that some countries are seeing over a 50% increase in internet usage.

Historically, internet usage peaks occurred during the early evening, at  around 7:30 pm, when people came home from work, started streaming and logged onto the internet. At the moment, however, we’re currently seeing usage peak around the late morning.

The shift here is understandable as people are home more now and have the luxury of getting on their laptops in the late mornings rather than at night after work.

What are we doing online?

The place of the internet as our point of contact to the outside world has taken on a whole new level of significance.

Streaming, gaming, video conferencing, and of course social media platforms have all experienced significant increases in traffic since the pandemic began. Steam, a popular online game store, had a weekend with over 24 million players logged on to the platform at the same time.

Online grocery stores and marketing places such as Amazon have also experienced remarkable increase in usage, reported to be about 25% since February by MIT Technology Review. From our own experience, a supermarket chain which we provide colocation services to experienced a 3000% increase in traffic volumes.

Perhaps two of the areas we’ve seen the most increase in online usage is in streaming and video conferencing. A particular interesting step taken by big players in this sphere can be seen in the agreement made by top video streaming platforms such as YouTube, Netflix, Disney + among others to cut the picture quality of their videos to avoid straining resources in the European Union.

Perhaps it should not come as a surprise that with an increase in internet usage, we’ve also seen a corresponding increase in the number of attacks from malicious parties.

Akamai, a global CDN and cybersecurity company, reported a 20% increase in daily DDoS attacks in the months of February and March.

Nokia, another popular telecommunications company, experienced a 40% increase, and Cloudflare experienced varying levels in different cities ranging from 11% in Berlin to 48% in San Francisco. According to Cloudflare’s CTO, John Graham-Cumming, there have been up to 70% increase in some countries.

How is the Internet holding up?

A 30% increase in internet usage is a lot by any standard. And with some countries even experiencing spikes as much as 50%, it is reasonable to wonder if the internet can handle such a dramatic, and rapid increase in usage.

Well, the answer is – it’s doing quite well at the moment.

There have been occasional glitches (Zoom meeting freezes, anyone?). However, internet service providers, server hosting providers like Intergrid and CDNs are all holding up quite well, with most companies ramping up infrastructure and personnel for the foreseeable future.

A lot of things have changed thanks to the coronavirus pandemic. What’s even scarier is that a lot more will change. From the basic way we live our lives and exchange greetings, up to macroeconomic policies and resource allocation. And maybe even the way we use the internet.

The high surge in traffic we’re experiencing at the moment may not last after the pandemic, but perhaps a good amount of it will be sustained.

All that, however, still lies in the future. As for now, the internet seems to be holding its own impressively in the face of the pandemic, even despite great changes in usage, migrations, and security challenges, which just goes to show how impressive this great technology is that connects us all.

Choosing the right server for your mission-critical business applications

To ensure the IT requirements of your business are appropriately met, your choice of server […]

Cloud Server vs Dedicated Server: Which Is Best for Your Business?

When it comes to the support of today’s business IT needs, a server acts as […] 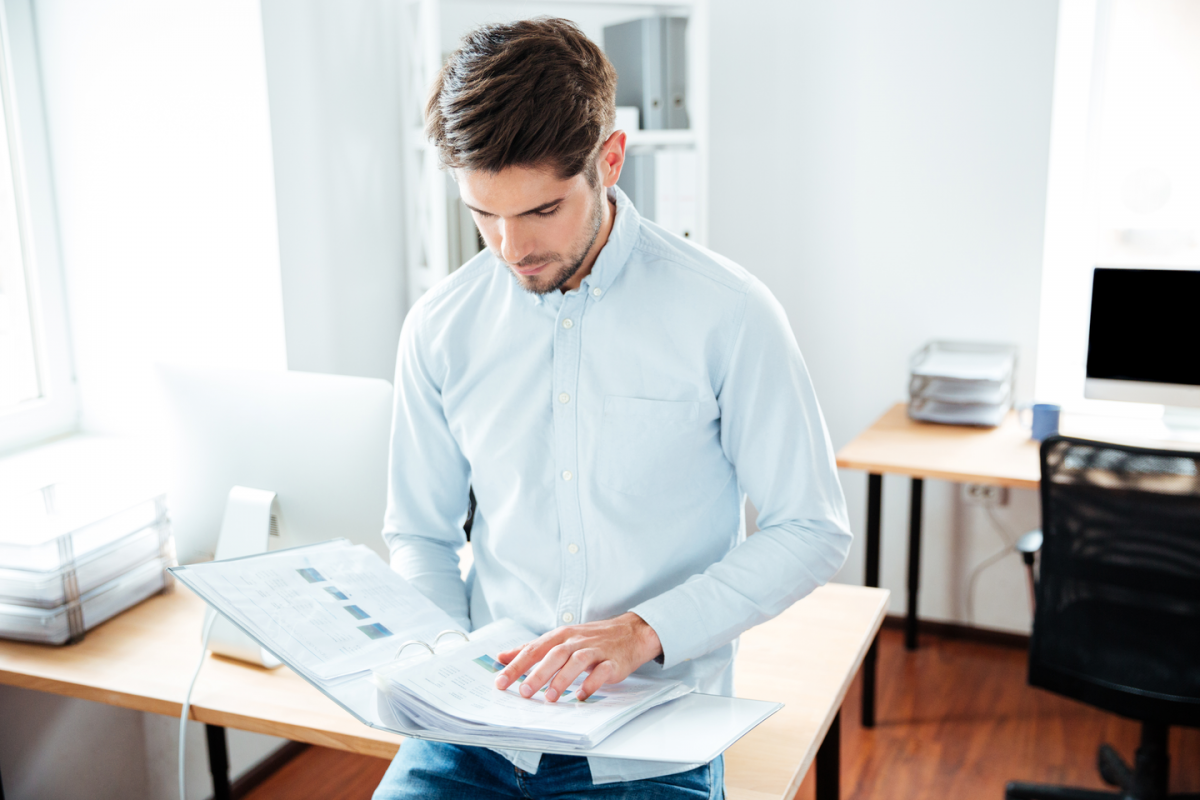 Your business can be seriously impacted if your networks and IT infrastructure go offline unexpectedly. Whether […] 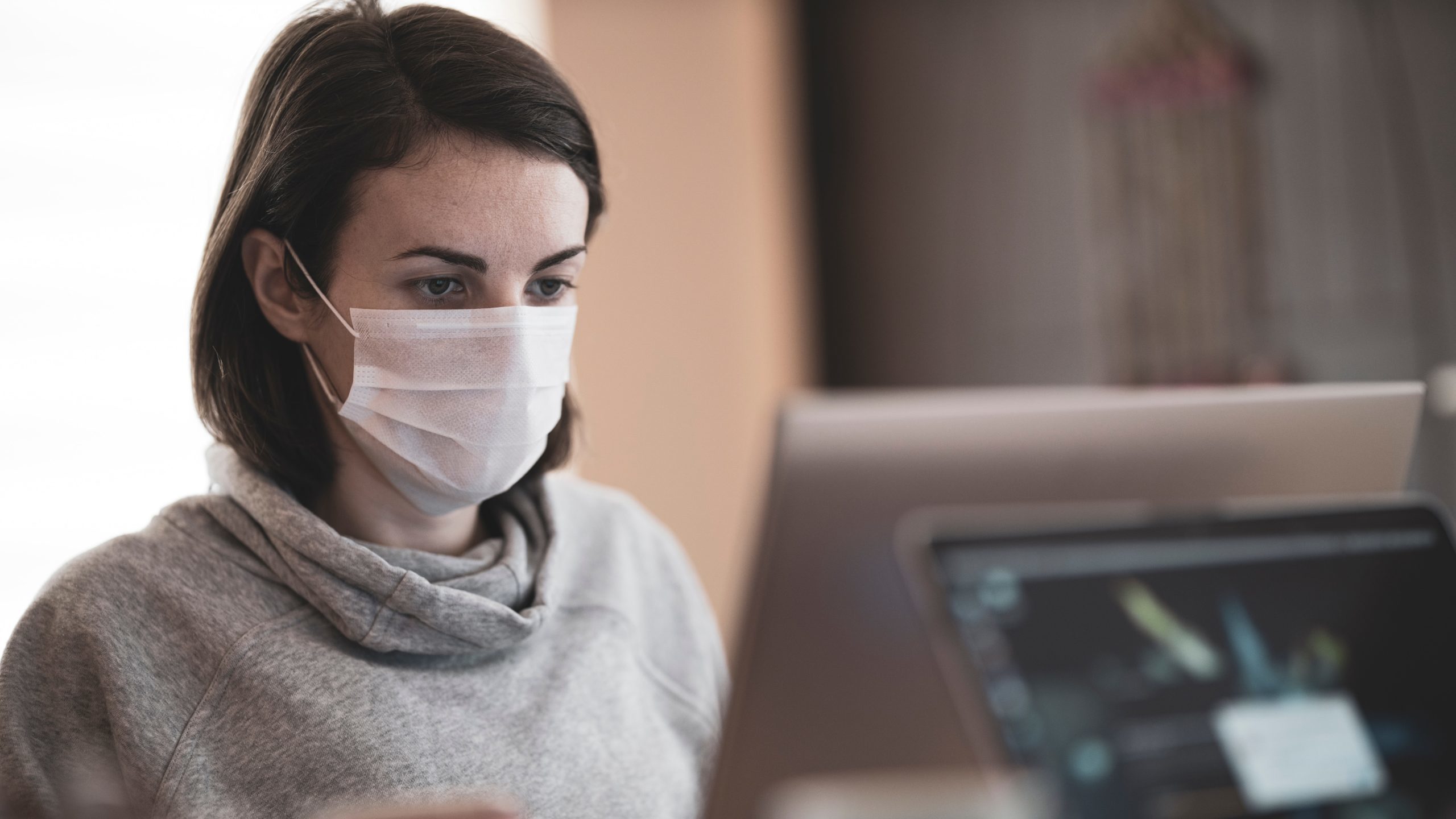 The Impact of COVID-19 on Internet Usage

It is safe to say that the novel Coronavirus has upended our lifestyle. From major […]