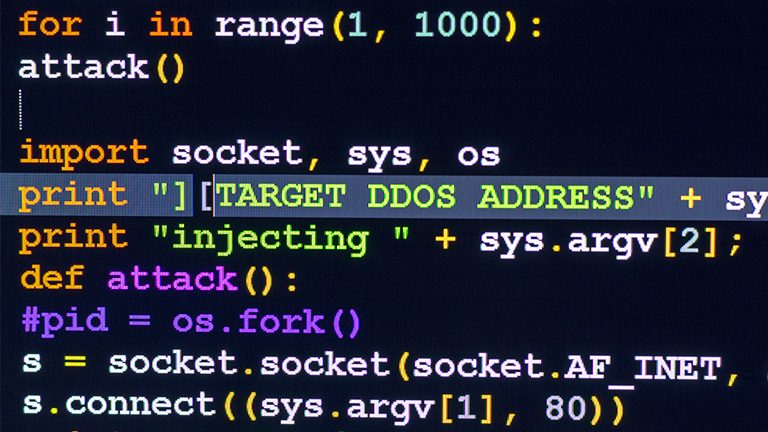 Last year, we saw an 84% increase in the Distributed Denial of Service (DDoS) attacks as early as the first quarter, and businesses are bracing for attacks to continue in 2020. DDoS attacks have brought considerable losses  even for large technology companies like Netflix and PayPal, bringing down their websites and restricting their ability to trade.  One DDoS attack even brought down internet connectivity of the whole East Coast in the US several years ago. In this article, we provide a snapshot of DDoS attack trends last year, discuss the types of attacks that are prevalent in 2020, and discuss projections for the years to come.

END_OF_DOCUMENT_TOKEN_TO_BE_REPLACED

Ransomware attacks remains a significant cybersecurity threat for consumers and businesses in Australia and around the world. In the Annual State of Malware Report published by Malwarebytes, they described a 90% increase in ransomware detection over the past year. Malware developers continue to tweak and release better versions of ransomware to make them more difficult to detect and mitigate.  In this article, we outline key trends and prevention strategies for modern ransomware attacks.

END_OF_DOCUMENT_TOKEN_TO_BE_REPLACED 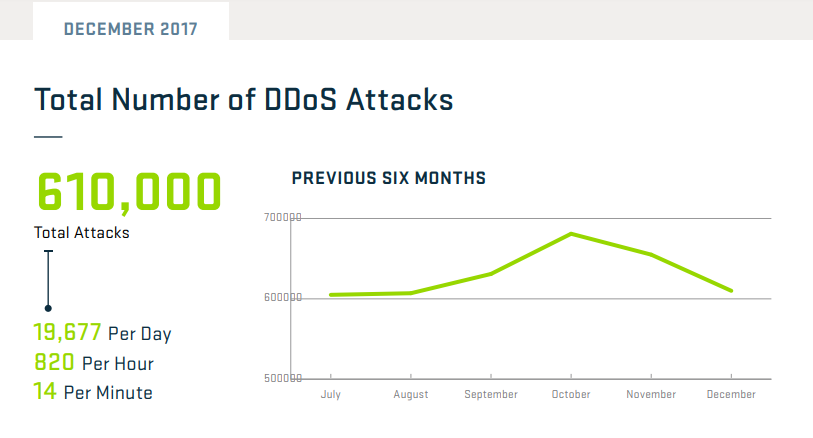 Considering the prevalence and potential damages cited above, it is clear that DDoS attacks are increasingly becoming a threat. This article provides an overview of how attacks work, and steps businesses can take to mitigate the risk.  END_OF_DOCUMENT_TOKEN_TO_BE_REPLACED

In this article, we break down the technical aspects of DDOS attacks in lay-mans terms. Also, we go over a few actionable steps to mitigate risks for your business.  END_OF_DOCUMENT_TOKEN_TO_BE_REPLACED